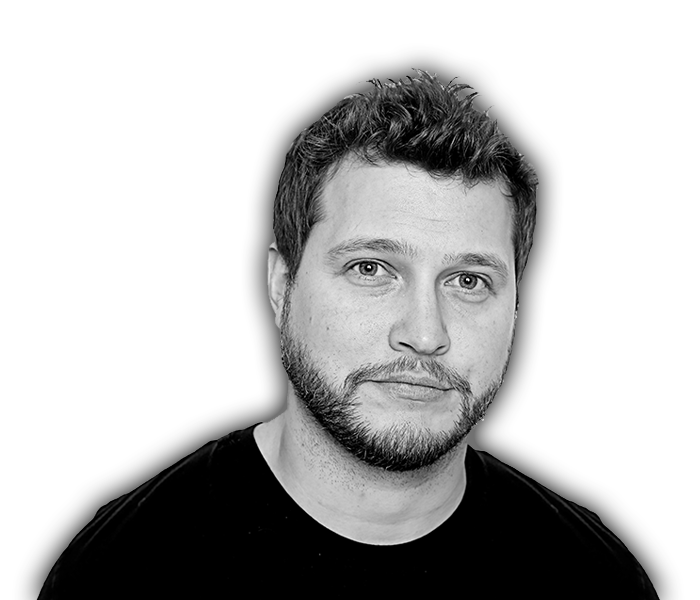 After appearances at the Just For Laughs Festival and a breakout viral video from Winnipeg Comedy Festival in 2018, (over 1.9M views on YouTube and 15M on Facebook), Rob Bebenek has asserted himself as one of the brightest new voices to come out of Canada.

Quick wit and a keen eye for observation, highlight a comedy skill set that is becoming a force on stages across North America, and has audiences wanting more.

As a finalist in SiriusXM’s Top Comic, Bebenek asserted himself as a major player in comedy and has since imposed his brand on Theatres, clubs and colleges, and rightly so. The man is flat out funny.

From Kitchener Ontario, Bebenek AKA Ol’ Bebsie, has been drawing acclaim across Canada earning himself appearances on MTV and opening concert series for Bob Saget, Burt Kreischer, Charlie Murphy, Steve-O, and Gerry Dee, to name a few. 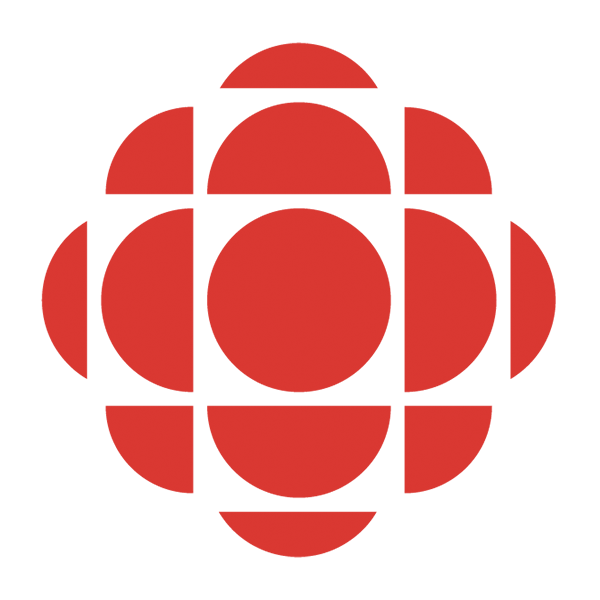 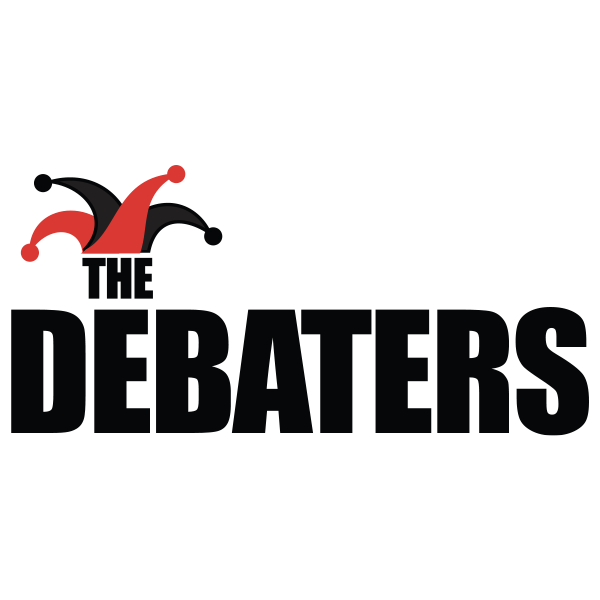 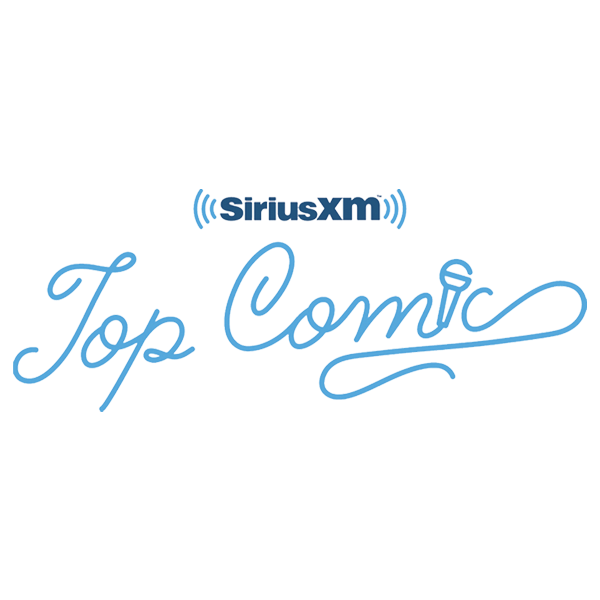 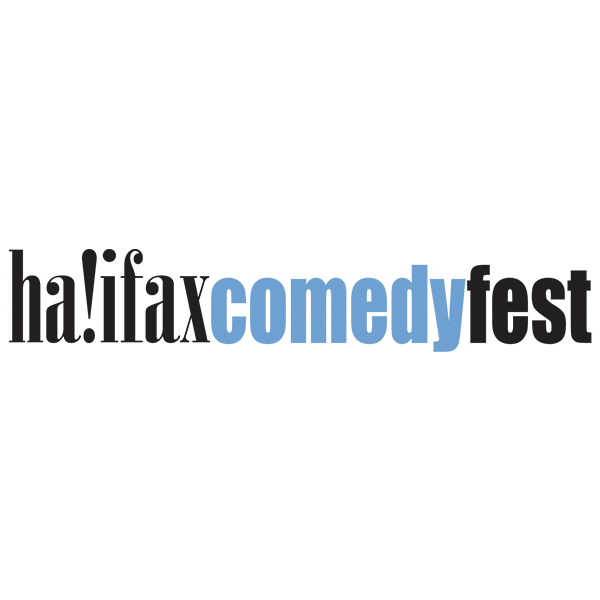 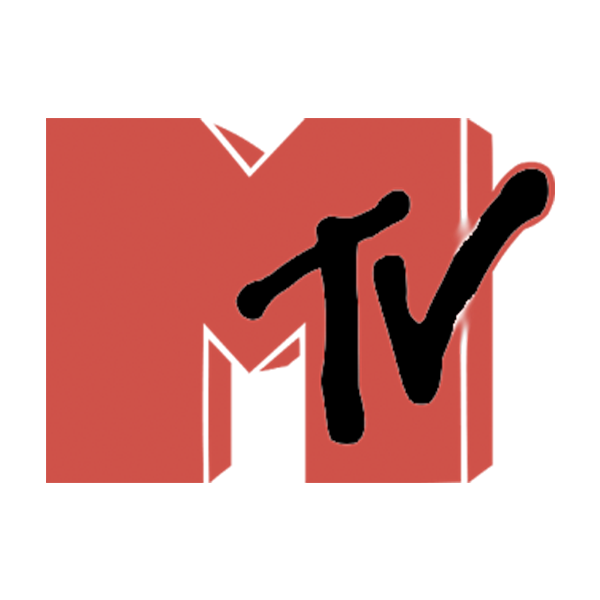