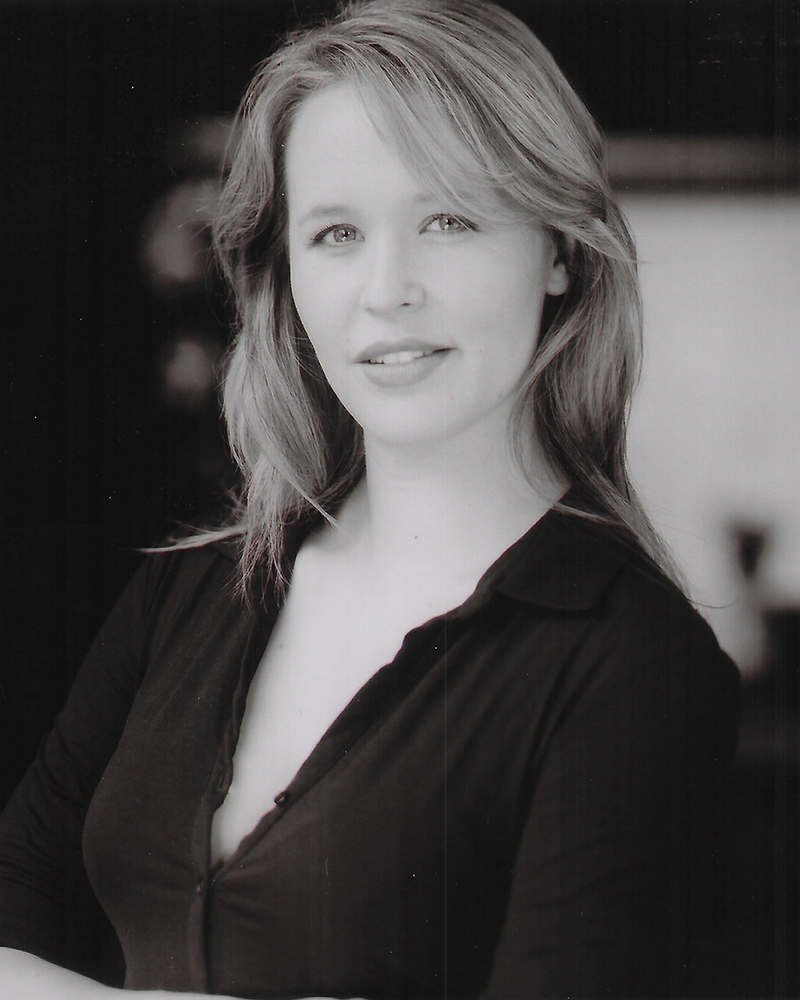 Kyra has been in the comedy and entertainment field for over 20 years and has been producing live comedy since 2005. Prior to Co-Founding Williams Hirsch Talent Management, she was the Vice President of Operations for Yuk Yuk’s Comedy Clubs and Funny Business Inc. for six years.  Currently, she is the Executive Producer of the Canadian Comedy Awards and Co-Producer of the Icebreakers Comedy Festival. Previously she was the Executive Producer of the Yuk Yuk’s Comedy Podcast and the Co-Producer of the late-night weekly show, Comedy at 51, at the Second City. Kyra has been an actor, a publicist at Sony Pictures Releasing and is a Canadian Comedy Award winner and nominated sketch comedian.

Jake Hirsch is a live event professional with 10-plus years of experience in touring, venue/artist management and live event ticketing. He’s previously held positions as the head of comedy for Ticketfly and Eventbrite, where he worked with some of the largest brands and promoters in the world. Jake has produced over 400 live shows and brings deep-rooted industry experience on both the production and event ticketing side. His exclusive client list included the world-famous Comedy Store, Just For Laughs, the Laugh Factory, The Stand in New York and the House of Comedy chain of clubs. He’s also worked on the music side with the legendary Rickshaw Theatre, Live Scene Entertainment, Calgary Folk Music Festival, Tooth Blackener, and the Latin Grammys. 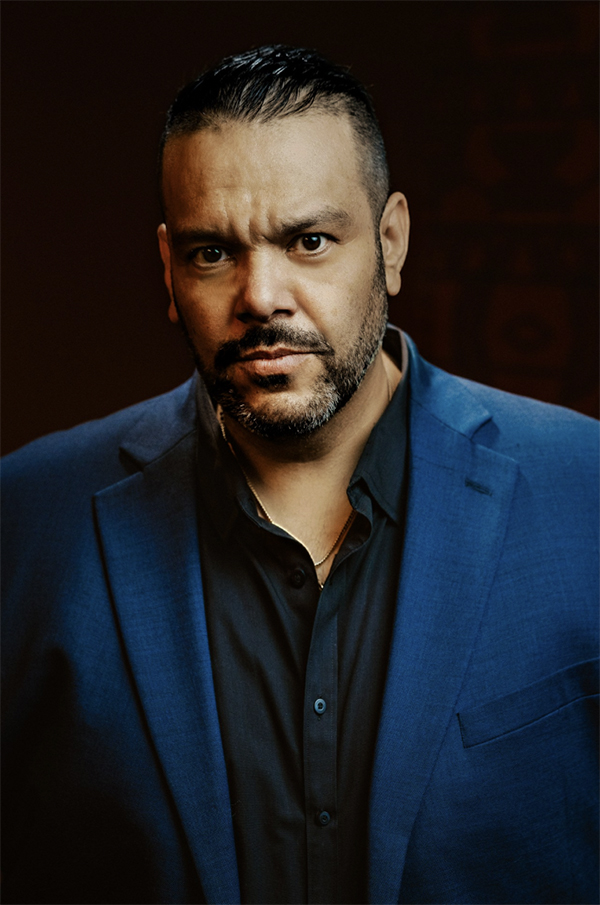