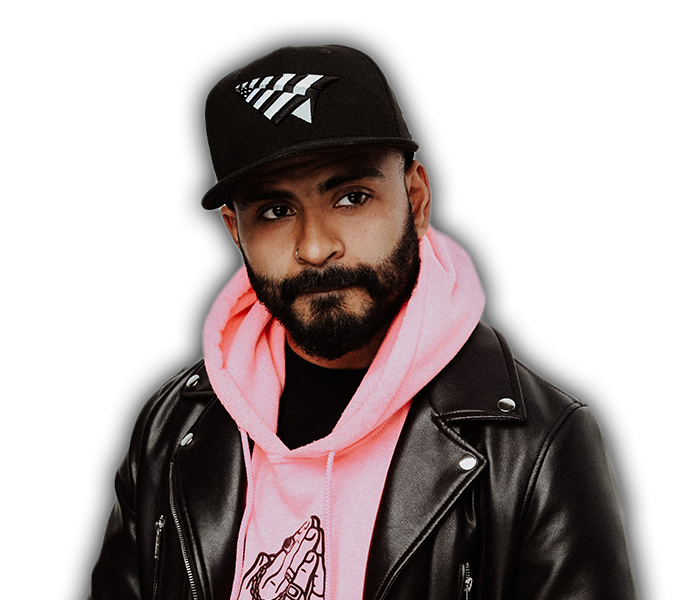 Marito Lopez is one of Canada’s top headliners. He is a Latinx comedian, originally from El Salvador, who has left his mark on every major city in the country. He is a regular at The Just For Laughs Festival, has appeared at The Winnipeg Comedy Festival, and has been featured on CBC Gem’s New Wave Of Stand Up Comedy, Kevin Hart’s LOL Network, and Rick Mercer’s Comedy Night In Canada. Marito’s electric energy is sure to bring any audience to their feet. Brown is beautiful. All praises due to Allah. 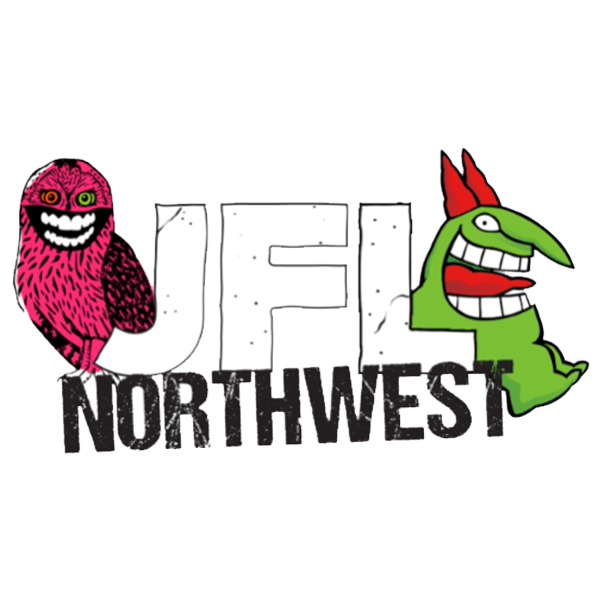 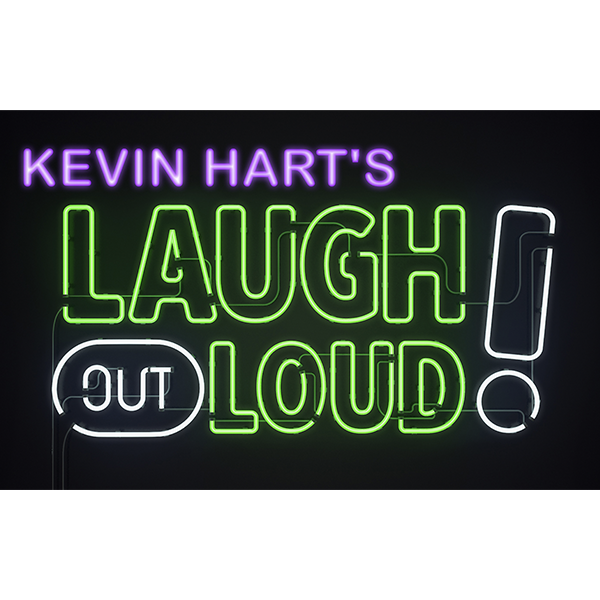 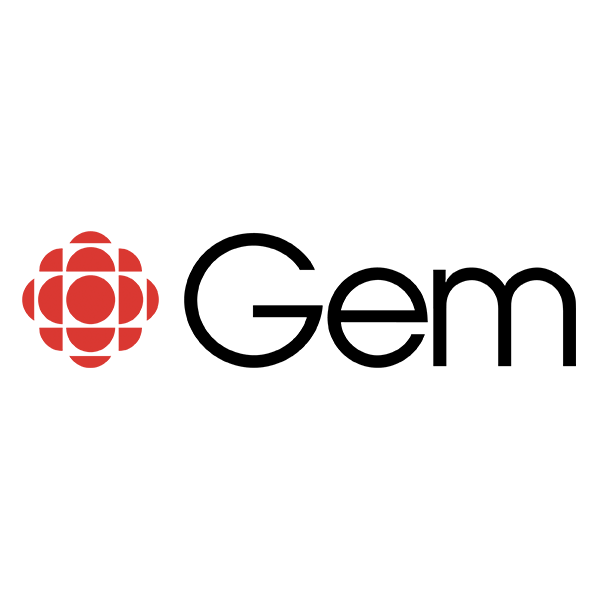 New Wave Of Stand Up Comedy