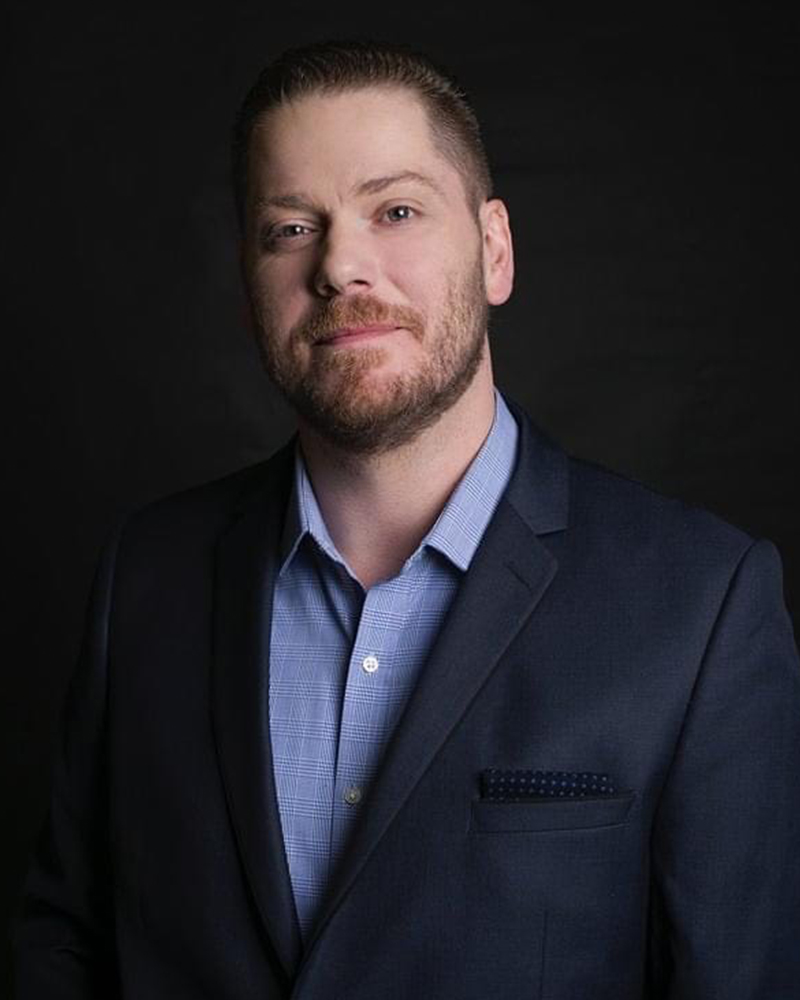 Justin Nichol is a high paced, loud and in your face comedian who doesn’t hold any punches. An every day, hard working guy, he will win you over with his take on life as a new father, and his frustration with how the world seems to work. Before the world shut down, Justin was touring the country doing stand up comedy with highlights including tv appearances on the tv shows; Comedians on the Run, The U&I talk show, an appearance at the Just For Laughs Northwest Comedy festival opening for Tim Dillon. He’s also the creator and producer of Justin Nichols Comedy Brawl at House of Comedy BC. and shared the stage with legends such as John Cleese, Jeremy Hotz, Mike Macdonald and Brent Butt.