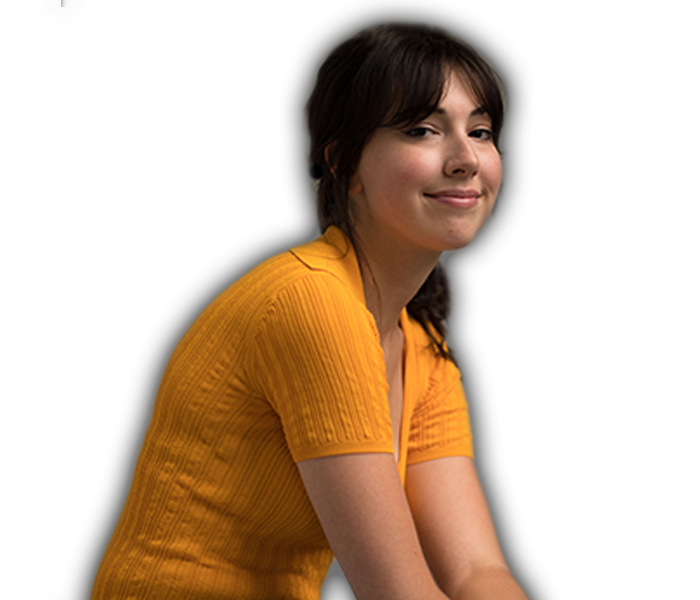 Juliana Rodrigues began performing stand-up at the age of 15. Now only 24, she’s gone on to make quite the name for herself! In summer of 2021, Juliana did her first TV taping for Just For Laughs as part of The Stand-up Show with Jon Dore in late 2020 and in the summer was chosen as one of JFL’s New Faces at the Montreal Festival. In December of 2020 she filmed her second taping for JFL’s New Wave of Standup. She has since opened for Rich Vos, Ramon Rivas, and Gerry Dee. Juliana made her CBC Radio debut at the 2019 Kitchener-Waterloo Comedy Festival and performed at the Icebreakers Comedy Festival in 2020. Her podcast, “All Good Podcast” made the “Top 10 Comedy Podcasts” list as part of TRNTO in 2020. Her work has also been featured on The National and in the Toronto Star and back in 2016 she participated in the Cleveland Comedy Festival where she was named as a finalist at “Best of Fest” 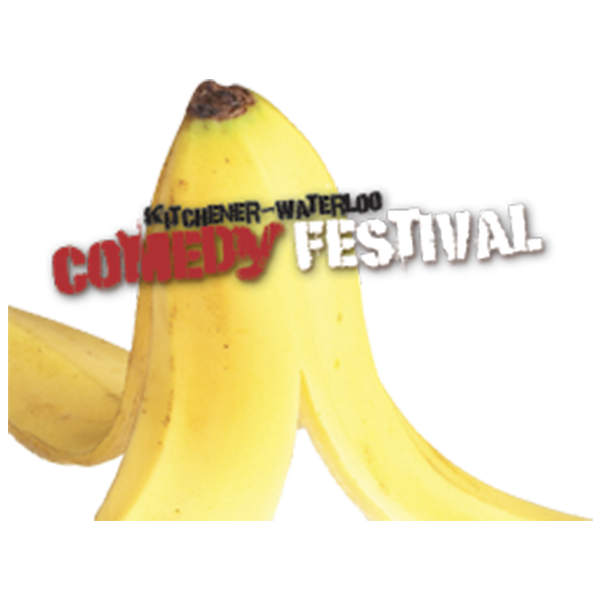 Gerry Dee at The Sony Centre

Featured in the Canadian Press

Canada 150: On Stage with a Teenage Stand-up Comedian