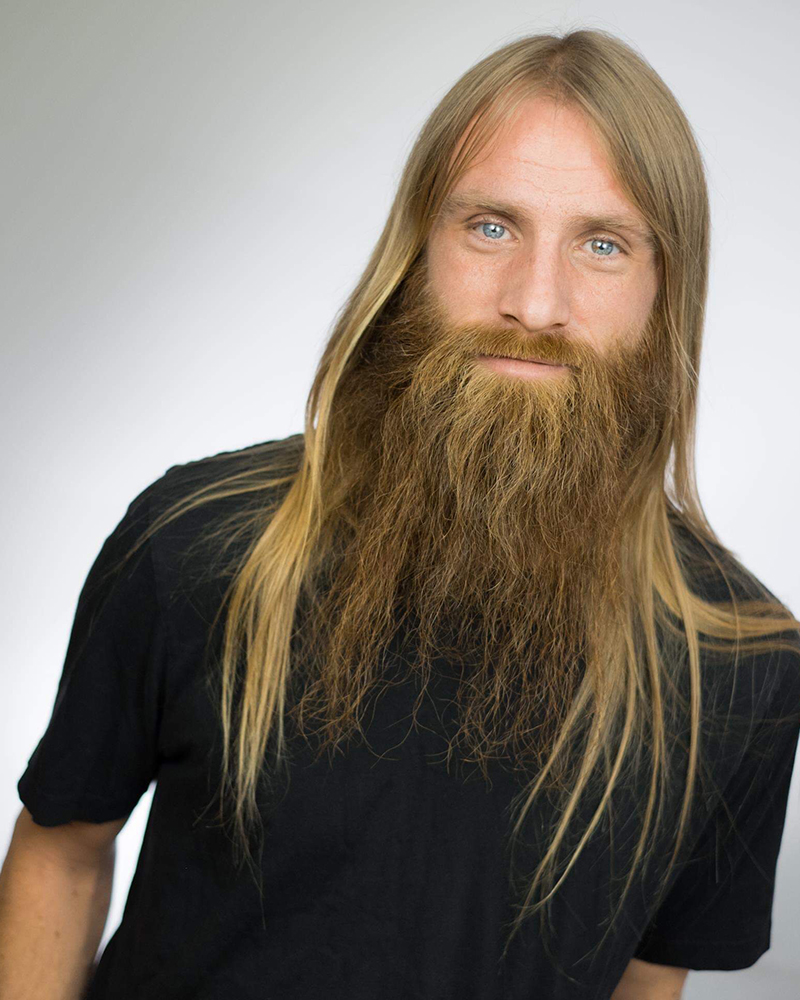 Jason Allen is a comic from Hamilton, Ontario who travels across North America performing at comedy clubs along the way. Jason has worked with such acts as Tom Segura, Brian Poeshn, Jeremy Hotz, and Kevin Pollak. Jason’s comedy has also been featured on Just For Laughs 42, The Cottage Country Comedy Festival, The Brantford Comedy Festival, The Edmonton Comedy Festival, and Sirius XM. With his honest and rapid-fire approach to comedy, Jason will be an act to watch out for in the future.