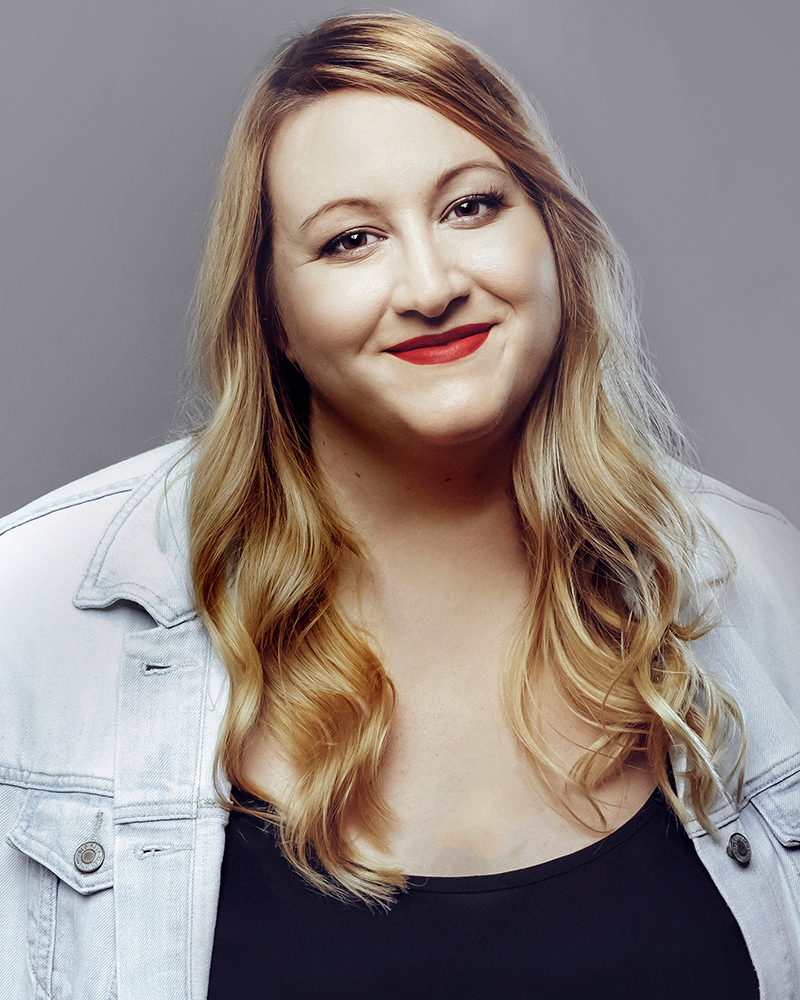 Alannah Brittany is a Vancouver based stand-up comedian, actor and writer. She has performed in major cities and venues across the nation. Her comedy is a blend of sassy wit, and relatable everyday life observations.

Alannah has performed at Just for Laughs Vancouver, Big Laughs Comedy Fest, Sirius XM Top Comic and was fast tracked by Yuk Yuk’s comedy as a rising star. She can be seen on the Apple TV “Green Channel” and the recently released Just for Laughs Originals album.