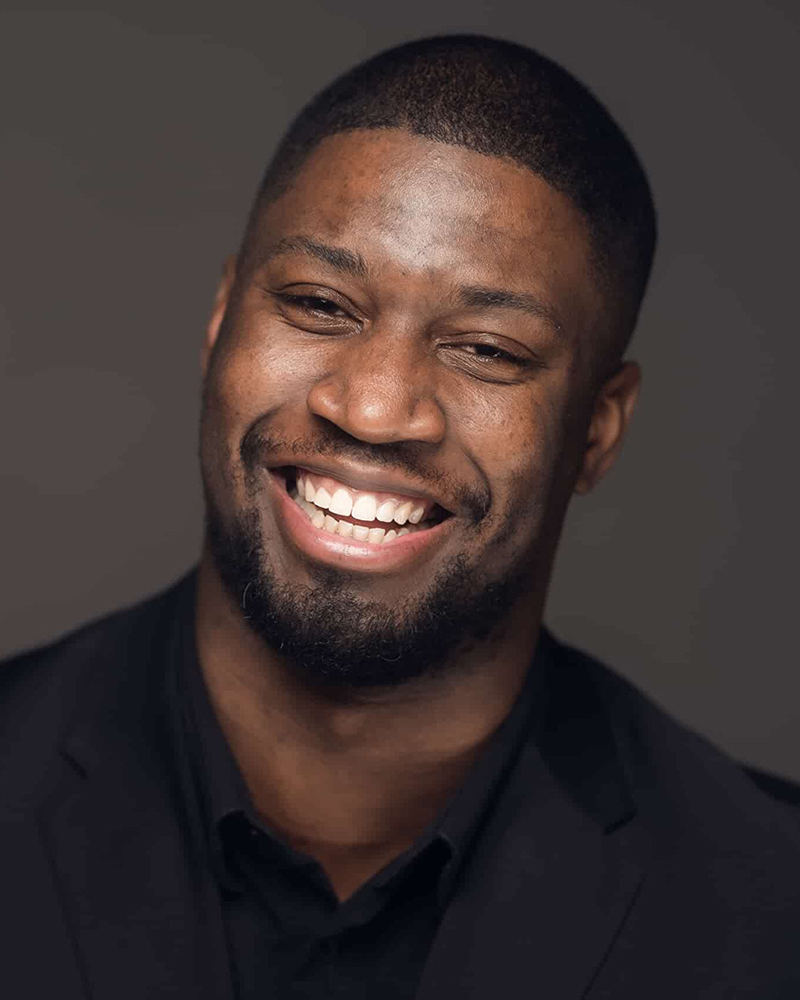 Akeem Hoyte-Charles is a Stand-up Comedian and actor born in Montreal, Quebec. Akeem grew up in the small town of Chateauguay and lived predominately with his Trinidadian Mother, Cindy Hoyte, and his little sister Aishah Hoyte-Charles.

After dropping out of college twice and leaving a promising career in sales at age 25, Akeem decided to switch his focus from business to the arts. He hopped on stage at an open mic at a local comedy club in Montreal and has since performed in Los Angeles, New York, Toronto, and Vancouver where he currently lives. He’s also had roles on tv shows seen on Freeform, the CW as well as Netflix.

He’s a young up-and-coming star that you should definitely look out for.