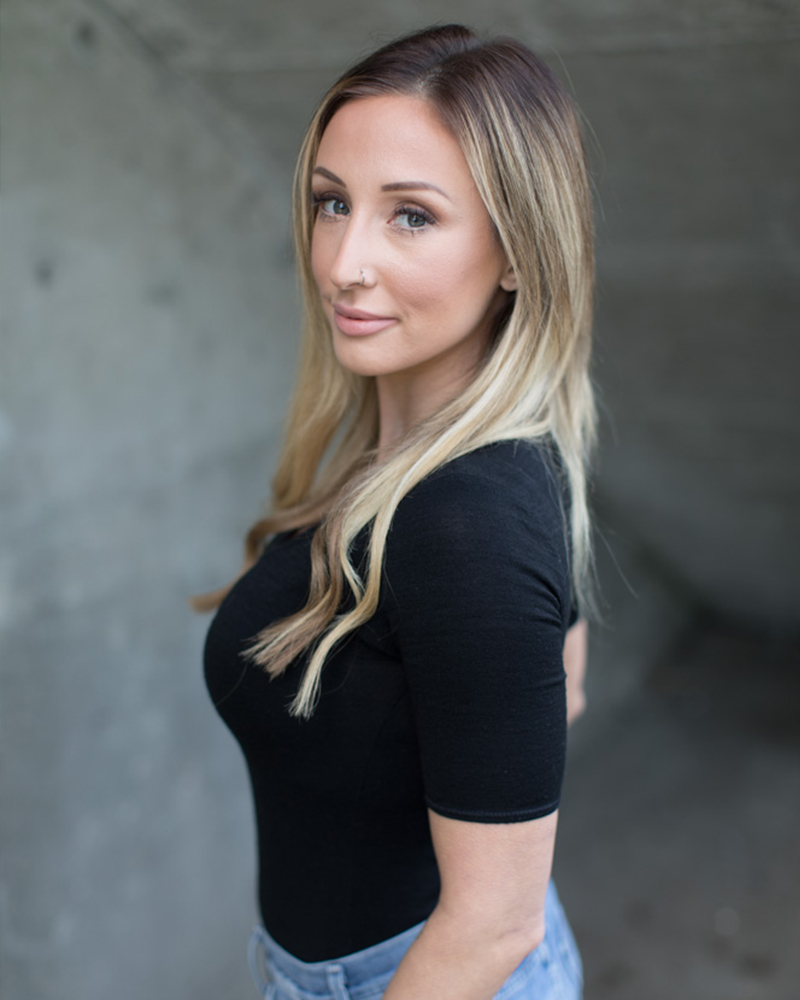 Known for satire, observational comedy and incorporating voices and character work, along with jabs at political and social issues, Talie also sees comedy as a vehicle for social diversity and one of the best therapies at a time when the world needs to laugh most.

She also likes using her platform to honestly discuss life with neurodiversity and ADHD.

Born and raised in Vancouver B.C., Talie started her path to a career in comedy by acting out at school. Her performance training began at age 5, and she spent her early years in intensive dance, youth theatre and musical theatre programs. Add to that, competitive cheerleading in high school. As an adult, she also studied to be a voice actor at OTM- On The Mic Training.

Her Vancouver production group, Chill Pill Comedy, produces the largest indie comedy event in the city and regularly sells out shows. Her goal at Chill Pill is to create a forum for other standup comedians, both those with experience and promising newcomers.

Chill Pill Comedy has received major buzz, with several media articles and interviews showcasing some of the top talent across Canada — and sometimes, special drop-in guests from L.A. and New York. She’s proud that her shows feature a wide range and diverse lineup of comedians.