*Based in The United States

Wry, witty, cunning and crass. Detroit native Mike Stanley is all of these things, but none when put on paper, quite manage to serve the justice dealt by Stanley onstage. Yeah, he’s pretty hilarious, but more than just coarse anecdotes about life and sex, there’s an enviable amount of heart and warmth behind Stanley’s humor.

Given his penchant toward brutal honesty, spiced up with a healthy dose of insatiable wit, it’s not difficult to see why Stanley was named “Best Chicago Stand-up Comedian” in a People’s Choice poll done by the Chicago Reader and “Best Detroit Comedian” by HOUR Magazine.

Originally hailing from Detroit, and after spending a decade honing his craft in the Windy City of Chicago, Mike tours constantly, both domestically and internationally. Don’t miss out on an incredible opportunity to catch the man in action – this high level of killer stand-up is too remarkable to sit out. 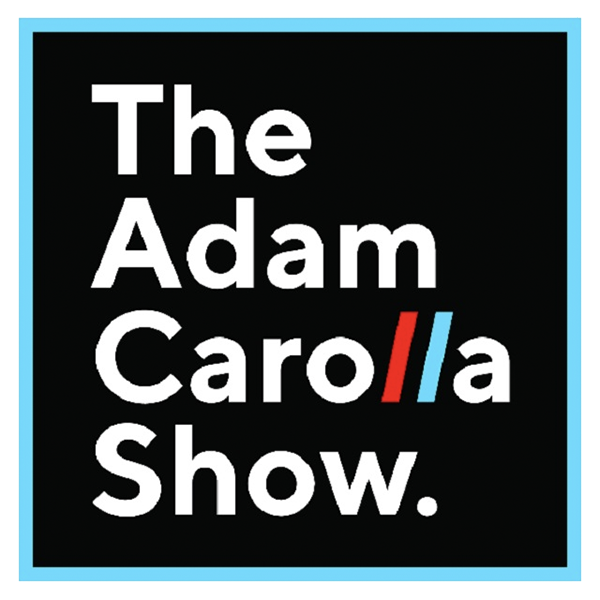 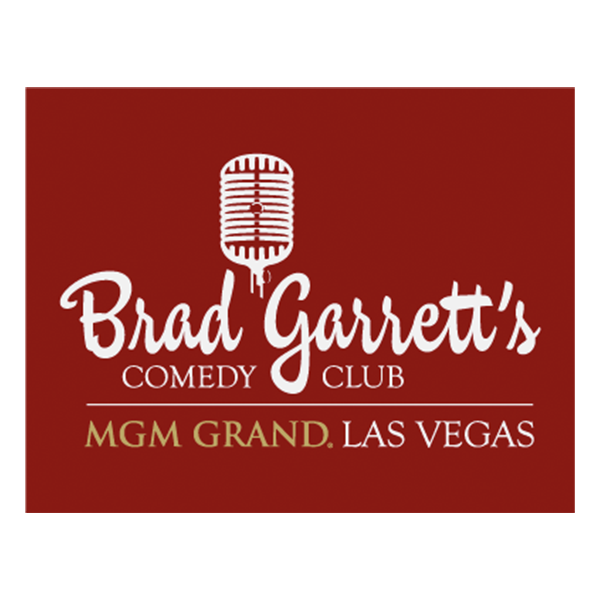 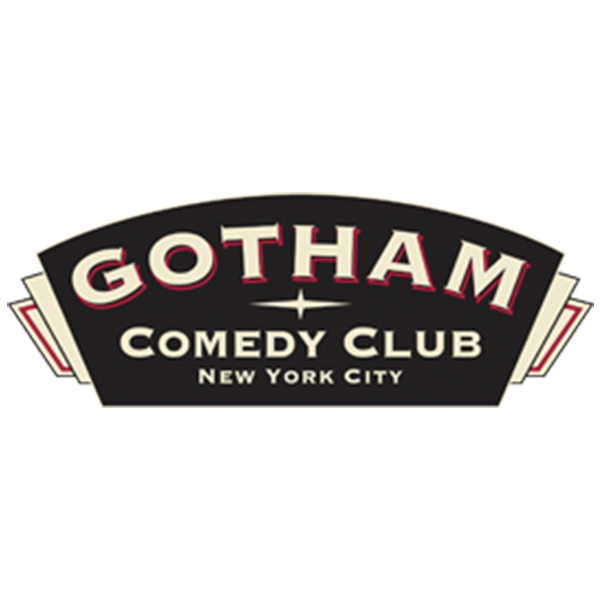 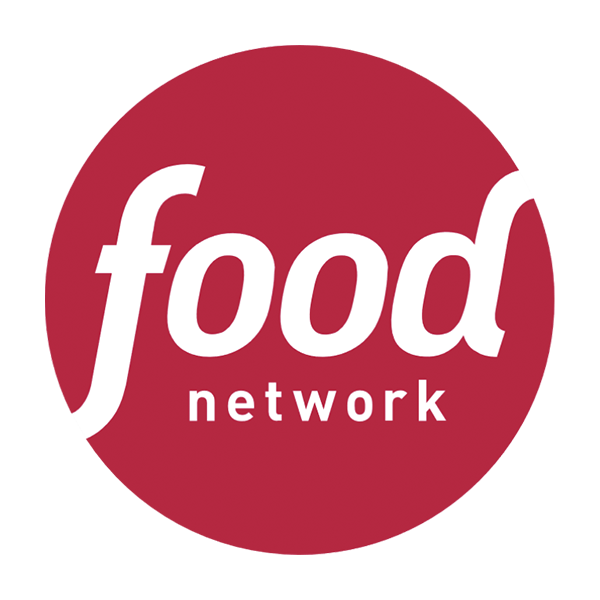 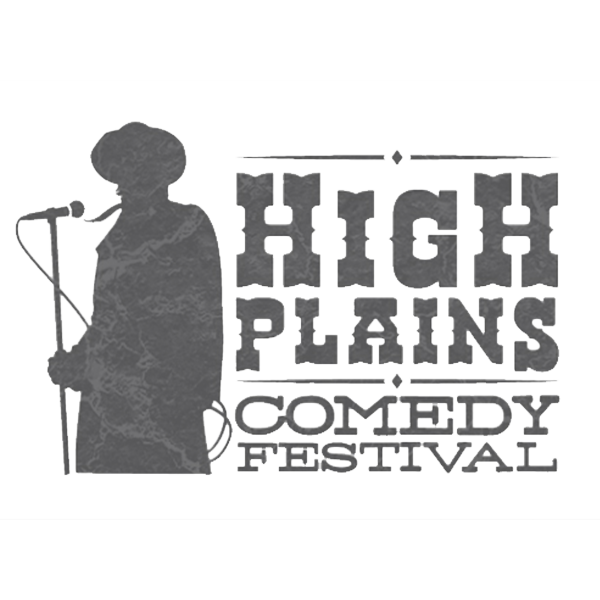 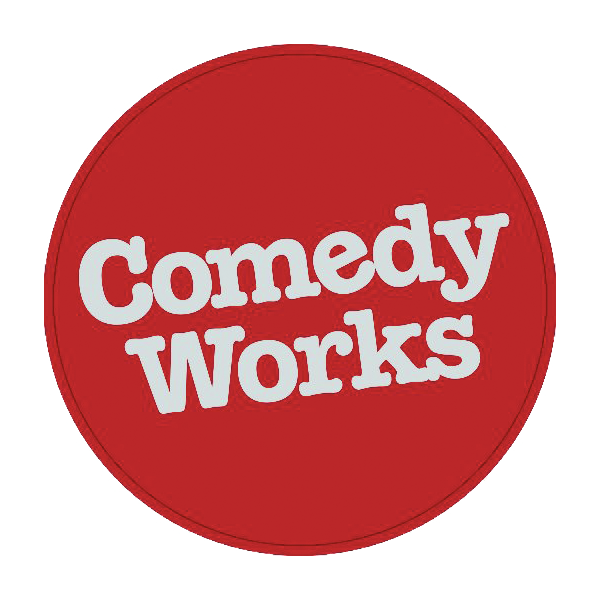 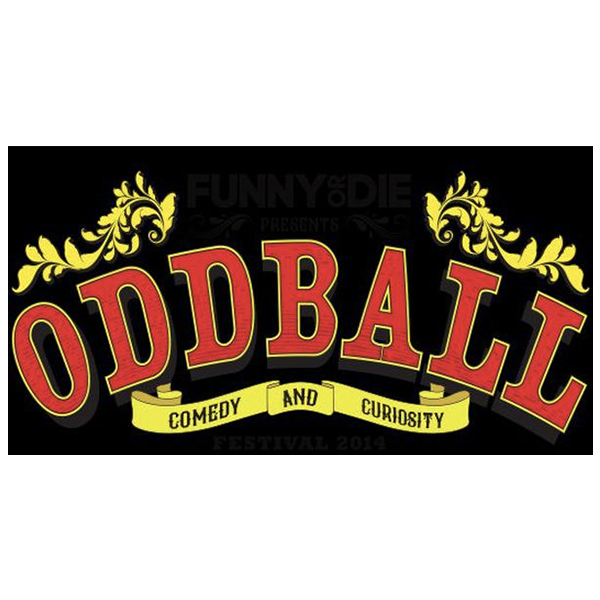 by the Chicago Reader